What Does Proof of Concept (POC) Mean?

A proof of concept (POC) is a demonstration to verify that certain concepts or theories have the potential for real-world application. In a nutshell, a POC represents the evidence demonstrating that a project or product is feasible and worthy enough to justify the expenses needed to support and develop it.

POC is therefore a prototype that is designed to determine feasibility, but does not represent deliverables. It is usually required by investors who need tangible proof that a startup and its business proposal can guarantee a healthy return on investment (ROI).

Project managers use POCs to identify gaps in processes that might prevent the product from achieving success.

Proof of concept is also known as proof of principle.

A proof of concept should be simple, just sufficient to imitate how the product works. For example, the POC for a charging stand might just be a 3D printed enclosure connected to a standard USB charging cable. 3D printing is a popular way to create proof of concept models rapidly and at a low cost. 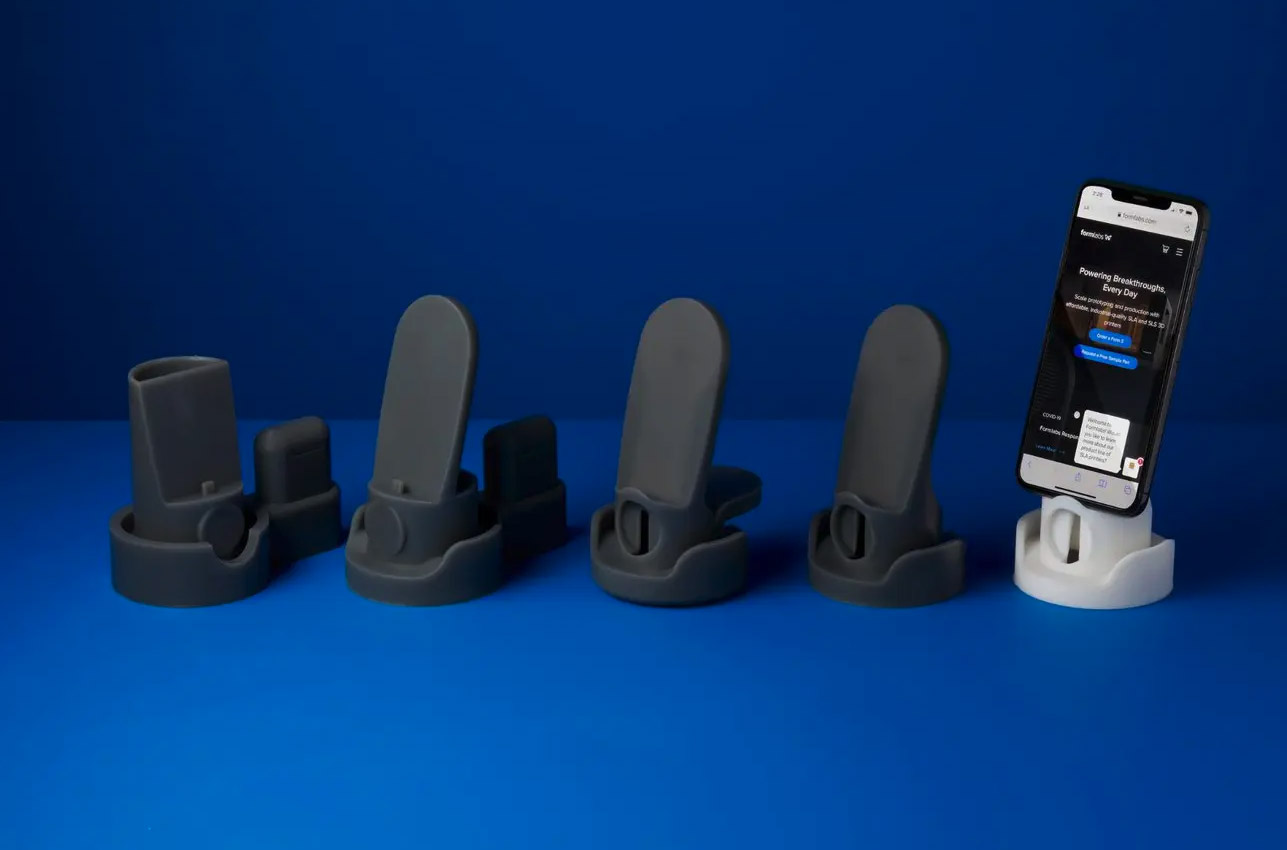 You might have noticed that these two are often used interchangeably. But a POC and a prototype really mean different things.

A proof-of-concept is a small project created to test whether a certain idea or theory about the product can be implemented. For example, when you don’t know if a feature can be built, you test the idea’s feasibility by creating a POC. And while building it seems like a waste of time, a POC actually helps you save money: knowing if something possibly works leads to a lower risk of failure. A POC is like small research that gives you green light to go further with the development of a product.

Similarly to a POC, a prototype’s main purpose is to help you make decisions about product development and reduce the number of mistakes. But it does differ. While a POC offers you a model of just one product’s aspect, a prototype is a working model of several aspects of the product. The development team usually uses prototyping to discover errors in the system. By building a prototype, they test the product’s design, usability, and often functionality. With a proof-of-concept, you don’t get to do all of that because it’s smaller and can verify only a single issue.

Both a minimum viable product and a prototype are models of the system your development team is going to build. But if an MVP feels like a separate product itself, a prototype is more of a draft. An MVP is a minimum version of the final product and it’s delivered to the market right away. This means that it has to be simple and well-polished, without any bugs or other problems. Prototypes, on the other hand, are created for the sake of finding those errors and often are far from being perfect.

Unlike an MVP, prototypes usually do not make it to the market, but they still get to be in the customer’s hands. Since the main goal of a prototype is testing, your potential users are among those who carry out the task. Building a prototype helps you get a sneak-peek at how real people will interact with your product. The development team can gather the customers’ feedback and make changes to the prototype or just create a new one. Usually, before the final launch, you get to build a whole lot of prototypes with different scopes and content. Prototyping is also useful in coming up with new ideas about the product. With a prototype, you can attract investors and later build a minimum viable product based on it.

Though it was fun to watch the MVP vs POC vs prototype battle, there are no winners or losers here. Since all three have different goals, they can be easily combined with each other. When you don’t know if an idea can be brought to life, start with building a POC. Then you go on by making the very first prototype to test the general look of your system. This prototype can later become a minimum viable product that will be delivered to the market. And then you go through several cycles of prototyping again before the final launch of your product.

So, before building a minimum viable product, a proof-of-concept or a prototype, what you really need to do is ask yourself the following questions:

When your project is small, used inside the company to confirm the feasibility of some idea and you are looking to get your very first funding, choose a POC. If you need to confirm your assumptions about the product’s value and impress the customers, build an MVP. If you want to test the system and wow the investors, go with an interactive prototype.

But regardless of what you choose: an MVP, a POC or a prototype, don’t forget that the project’s success lies on the shoulders of those who build it. Someone like an extended team of professional software developers and testers, for example. Contact Createproto to get a quote! 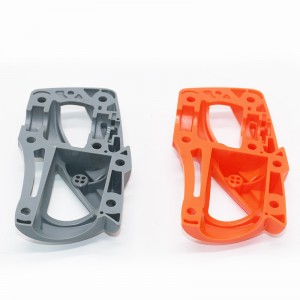 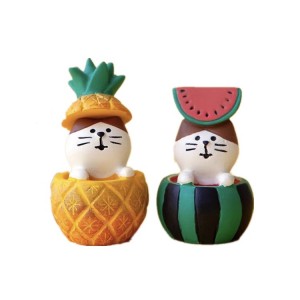